Vincent Lavell was born in Liverpool in 1960. He studied painting at Liverpool Polytechnic (1983-86) and at the Metropolitan University Manchester (1992-93) He has worked in a variety of educational contexts including universities, prisons and hospitals.

He has exhibited his work widely within the region, including the Bluecoat Gallery, Senate House Liverpool University Gallery, Atkinson Gallery Southport and has a painting in the national collection
(Williamson Art Gallery and Museum, Birkenhead)

From 1989 to 2004 Vincent worked as a freelance educator and Education Curator at Tate Liverpool. Since opening in 1988 Tate Liverpool has developed a philosophy of inclusive gallery interpretation through the use of artists as educators. This model has been adopted by many institutions in the UK and abroad. Significant for Vincent was the presence of Toby Jackson (Head of Education), Catherine Orbach (Schools and Family Curator) and Naomi Horlock (Young Tate)
He made a significant contribution to the gallery programme and in particular helped develop two strands of the family programme. Great Art Adventure and Art Quest.
These activities were specifically designed to help visitors interpret contemporary art and modern art from the Tate collection.

From 2012 until 2020 he was programme Leader of the BA Fine Art course at Wirral Met College. He has a studio based in Liverpool at Hub Studios and Gallery 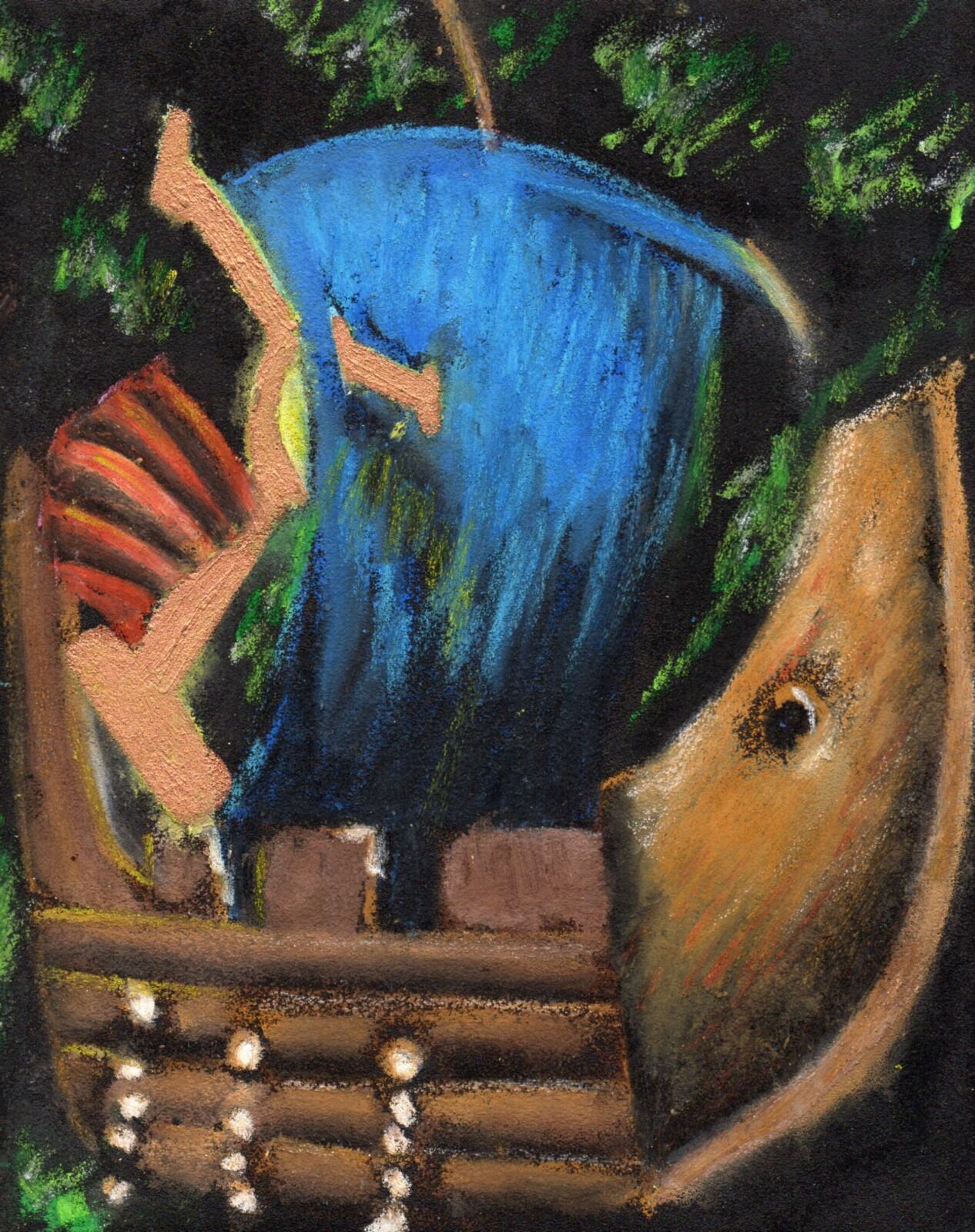